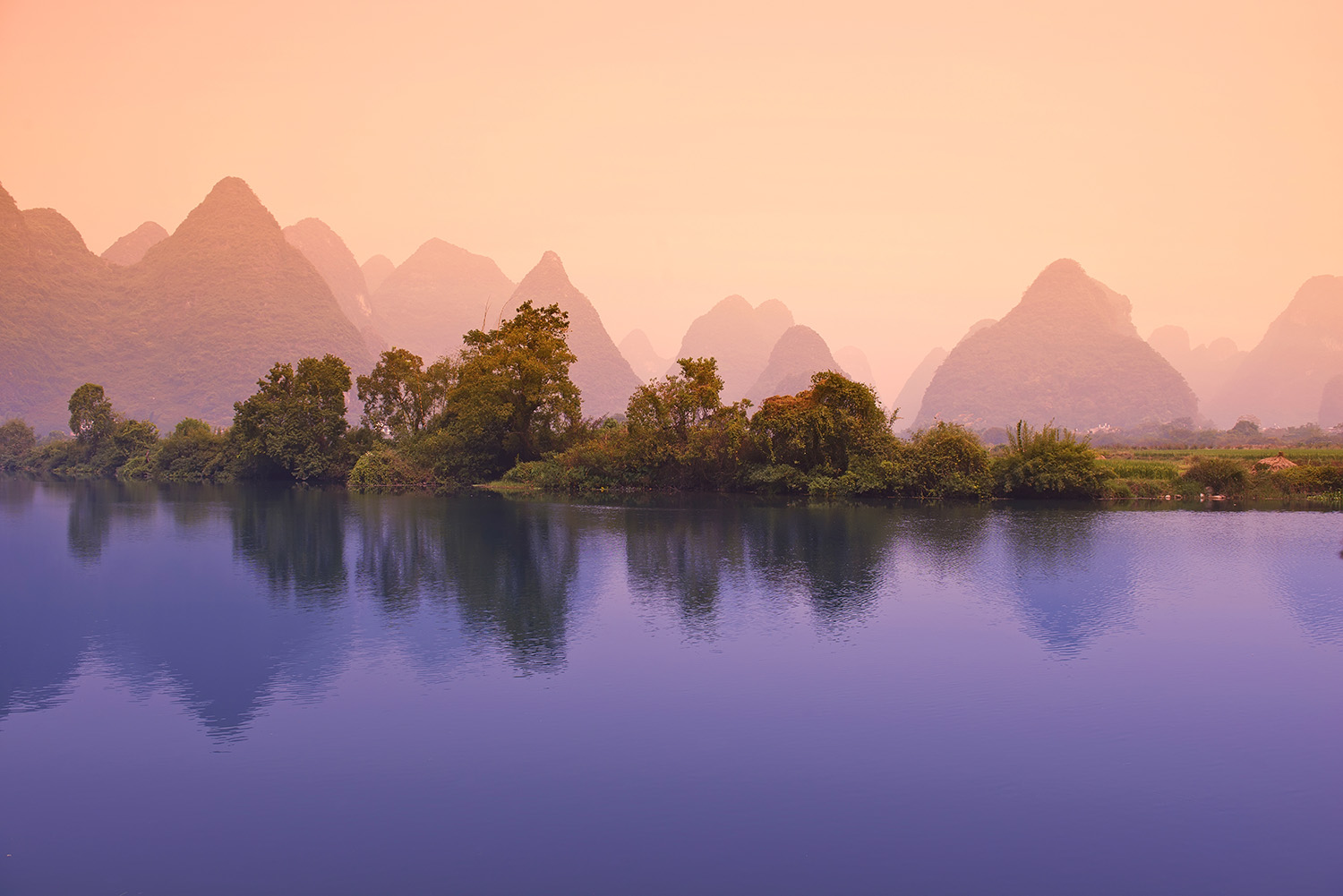 As I was trying to explain from scripture that God loves us and wants all of us to be saved, a friend showed me this text: (Isa 45:7 KJV)  “I form the light, and create darkness: I make peace, and create evil: I the LORD do all these things.”  I’d never come across that verse before, and didn’t know what to say.  How would you respond to something like that?

Thanks for the question. This is an example of the danger of taking one passage, from one translation, and building a beliefs system around it. Let’s read a little more broadly.

Does it help to read the same passage from the English Standard Version?

“I form light and create darkness, I make well-being and create calamity, I am the Lord, who does all these things. “

“I form the light and create darkness, I bring prosperity and create disaster; I, the Lord, do all these things. “

Several points to be understood when reading this text:

Likewise, this passage can be understood as God being credited for the evil He permits to occur during this conflict with Satan.

When compared with the rest of Scripture, we know that this text does not mean evil, sin, darkness, suffering, pain, or death originate, arise from, or are found within the heart of God.

When tempted, no one should say, “God is tempting me.” For God cannot be tempted by evil, nor does he tempt anyone; James 1:13

The more widely we read Scripture, taking all 66 books together, not leaving anything out the more balanced our understanding and the more clearly we will see God!

Tim Jennings, M.D. Timothy R. Jennings, M.D., is a board-certified psychiatrist, master psychopharmacologist, Distinguished Life Fellow of the American Psychiatric Association, Fellow of the Southern Psychiatric Association, and an international speaker. He served as president of the Southern and Tennessee Psychiatric Associations and is president and founder of Come and Reason Ministries. Dr. Jennings has authored many books, including The God-Shaped Brain, The God-Shaped Heart, and The Aging Brain. In 2022, Dr. Jennings became Chair of the Department of Psychiatry and Behavioral Health at Liberty University College of Osteopathic Medicine in Lynchburg, Virginia.

I borrowed "Healing The Mind" DVDs from a friend and showed them at my home for a small gathering of women friends. Neither of my friends are Adventist, but they both enjoyed and embraced the messages you taught. In fact, one of the ladies prayed out loud in our group and that was the first time she had ever had public prayer.

We really appreciate your views on the judgment and they make good sense considering our free choice.

Your seminars are still inspiring and changing our lives and we continue to share the principles we have learned from you. Your ministry has changed our lives!

I just want to say thank you so much for your conversations via YouTube. I regularly tune in to your lectures, "Let's Talk" sessions, and many others. Through these I've found greater depth and meaning to God's word. Thanks for all that you do and please continue. I'm currently working in the middle of Silicon Valley at Stanford University. I feel like God really has me in the right place right now and I'm sensing that your teachings might be part of it.

It was very touching to hear the testimony of your class share how viewing God's true character has changed their lives. My feelings are the same – there is so much freedom in knowing that God LOVES me – regardless of my... just, REGARDLESS! I'm still blown away by the true gospel, the fact that God is not ready to strike us when we fail. He is not arbitrary. He simply loves us and warns of the natural consequences because He can't stand to see us suffer. I AM IN LOVE WITH THIS GOD!!!

I would love to have a copy of "Healing the Mind" DVDs to have in my therapy office. I enjoy having clients check out materials to enhance their therapy experience. I have sat under Dr. Jennings' teaching at an American Association of Christian Counselors convention and respect his work greatly.

I was invited over a friend's house to see the "God and Your Brain" seminar today. I became [a christian] 36 years ago at the age of 19, but have struggled with the concept of God taking His 'pound of flesh' out on His Son to be appeased. Wow. Your seminar has been an incredible revelation and breath of reason and fresh air! I have your book, "The God Shaped Brain," and it is SO eye opening. Finally, after 36 years enlightenment has come! Praise the Good Lord! What can I say, but that the Real Gospel is truly "Good News!" Thank you for your efforts in giving the Gospel a clear sound!

Two years ago I stumbled upon your book, "Could It Be This Simple," and then found "The God-Shaped Brain" videos on YouTube, your bible study class, and the 'Come And Reason' mobile app. I shared your book with a friend and after nine months of showing love, patience, and kindness this person has been changed by the love of God, too. The same love that healed me, I now express to other women in tangible ways, such as to a Baptist woman with high anxiety and childhood trauma. She was extremely happy and relieved when I shared about the so-called "judgment of God" and burning in hell. She had no desire to serve a God that was so harsh. I have repeated the phrase dozens of times to her. "What we believe has power over us, but we have power over what we believe..."

This message that you are sharing has changed my life. I will continue to serve other women and bring this message of God's healing love to their lives by sharing your books, YouTube videos, and The Remedy Bible app. Keep up the good work. Don't be discouraged. God is doing a mighty work in and through this ministry!

I’m a youth leader in South Africa. We as a youth group are currently using a lot of the material on the Come and Reason site. Since we’ve started using the material, our youth group has grown.

I Love This Ministry!!!!!!! I see first hand how this message is desperately needed, how erroneous beliefs about God and His Character negatively affect humanity at every level. I thank God for your ministry, as I was searching on my own and was discovering some of your same beliefs and was blown away when I found your ministry. I know you hear it all the time, but it is truly life changing. May God continue to reveal His Will to you and Bless you!

Ok, so last night I listened to "The Law of Liberty" and "How to Achieve Victory: Freedom, Truth and Spirtual Warfare." These are both MY ABSOLUTE FAVORITES so far! The logic is just soooooo beautiful. I had to re-listen to them a couple of times. I just want to EXPLODE! (<< we assume with joy and happiness)

I have been blessed by your ministry. I have experienced personally, and deeply resonate with, the God of love and the beautiful picture of God’s character that you present. I have seen your seminar series on YouTube, read 'The Journal of the Watcher' book, used your mobile app, and also listen/study the bible study lesson with you each week. I concur with many of the thoughts and perspectives that you share. I understand your conclusions on natural laws vs imposed law and the legal/penal substitution (incorrect diagnosis). This makes perfect sense to me.

Thank you! I love listening to the Come And Reason Ministries Bible study classes and am using some of your notes to get the lessons together that I will be teaching. You always have such good quotes and Bible texts and pull things together to make good sense.

My husband is a pastor and I listen to your lesson almost every week. Thank you for helping me in my study life and to help me love the "real" God more.